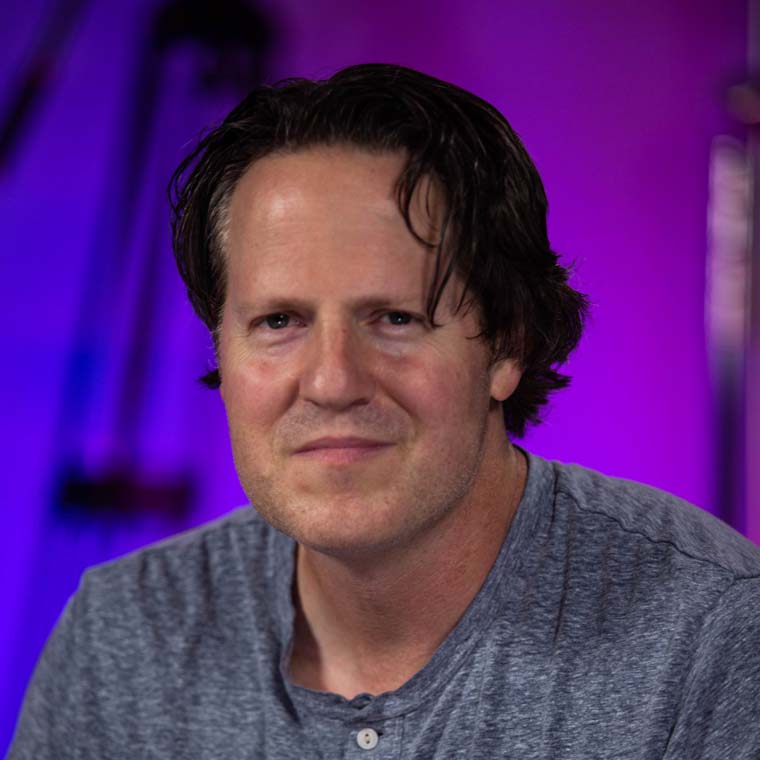 Greg will be focusing on teaching within NU’s Video Production program. His current position involves video production work with the Northwest Ministry Network and, in that position, he may have the opportunity to hire NU students for internship opportunities.

Greg Backes’ career has spanned over 20 years in the film and video industry. While an urban missionary in Harlem, NY and later Seattle, Greg began filming a variety of hip hop music videos and commercials for a number of corporations. In 2009, he won Video Director of the Year at the ITM Music Awards in the Pacific Northwest. After graduating from Seattle Film Institute, he had videos featured on BET (Black Entertainment Television), ESPN and Fox Sports. He works primarily as a Director of Photography for a number of short films. He additionally has experience working as Technical Director for live video productions and editor. Greg presently is the Media Director/Producer at the Northwest Ministry Network of the Assemblies of God in Snoqualmie. His works there include pioneering a talk/variety show “Off Script with Debbie” which has run for 6 seasons and a reality web series titled “Ride the Wind” for 2 seasons. His experiences range from narrative film, social media, commercial, movie trailer and music videos. Greg’s goal is to empower the next generation of filmmakers to succeed at their craft.

If you want to work in tech, or a creative field—Northwest University's Creatio Center has a set of undergraduate degree programs focusing on the “digital revolution”.